Notable Differences Between Version 2 And Version 3

Notable Differences Between Version 2 And Version 3

Rivendell Version 3 (RD3) was released on July 16, 2019. This release came after nearly a year of concentrated development and testing by the Rivendell community, led by Fred Gleason. One of the primary motivating factors for RD3 was the update to version 4 of the Qt development library. For most users this is mostly an “under the hood” thing, but this change has positioned Rivendell for future growth, modification, and improvement.

Here are some more changes and improvements in Rivendell Version 3. 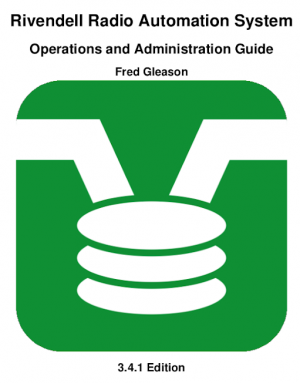 Quite notably one of the most visible changes is the improved user documentation.

This version includes expanded discussion of many aspects of Rivendell operation and administration.

RDLibrary has gotten a new look and some new functionality: 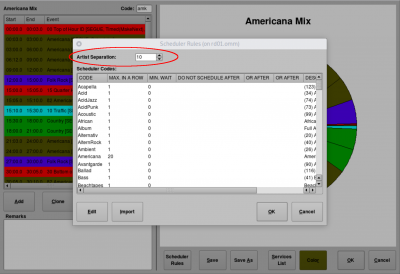 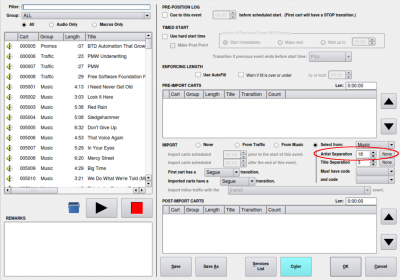 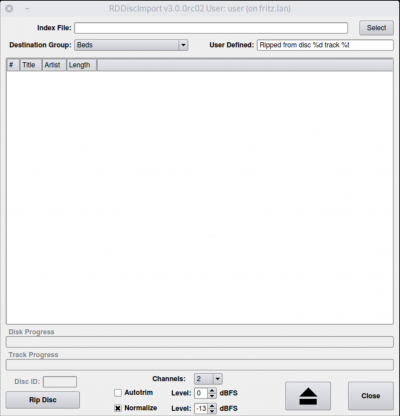 You can rip compact discs in Rivendell 3 with the standalone RDDiscImport utility. 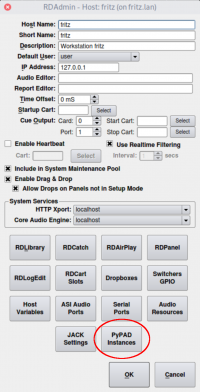 Player instances now communicate Now and Next program-associated data (PAD, or so-called metadata) via a standalone service called PyPAD. This service uses short, easy to read Python scripts and configuration data to send the updates to the destinations of your choice. You may assign multiple PyPAD instances to each workstation in your Rivendell network.

A new PyPAD script was added to send Now data to RDS Encoders that support the X-Command protocol, such as the Pira.cz. 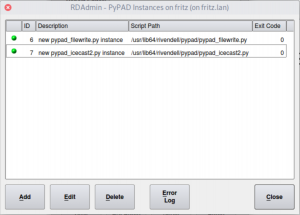 Like Rivendell version 2 (and prior), the Now and Next instances are configured with data specific to each instance. Starting with Rivendell 3, this configuration data is no longer separate from the instance; the data resides in the Rivendell database. 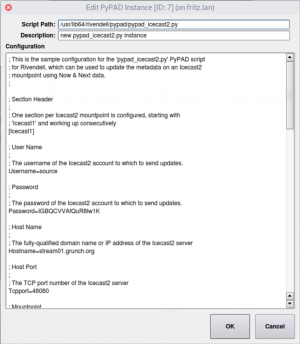 Configuration data for a PyPAD instance

A new RDDBConfig graphical utility was added for upgrading database schemas and backing up and restoring the database.

Rivendell 3 has many invisible changes in addition to the visible improvements.

rdservice
The various service daemons are now launched and monitored by a “super server” called rdservice. This daemon is configured to run via systemd and is responsible for keeping all the background services running.

dropboxes
Rivendell dropbox instances are now started by and monitored by rdservice. In addition, the RDAdmin Dropboxes dialog includes a Reset button that enables manually re-starting the dropbox. It is now possible to Duplicate dropboxes.

“headless” RDAirPlay
Rivendell 3 supports up to 23 so-called ”virtual“ players. These players work much like the original RDAirPlay, but require no physical (or logical) display to run. Instead of controlling the headless players with button clicks, you use Rivendell Macros to control the virtual players.

The "STACK", which keeps track of scheduled carts, is now purged and no longer grows indefinitely. This can significantly speed up log generation.

stability
The changes in Rivendell 3 amount to even more stability and resilience.